Below is selected political commentary in the form of newspaper articles, and television/radio interviews.

Here is a column I wrote in Foreign Affairs about the troubling political implications of the far-right convoy protests in Ottawa.

Dominik Stecula and I wrote this piece for the Breakthrough Institute highlighting the importance of (out-)party elite cuing in the climate change debate in the U.S.

Here is a column on the Washington Post‘s Monkey Cage blog discussing the importance of trust in experts in shaping public response to expert opinion – relevant for the COVID-19 pandemic.

Here is my column carried on the Washington Post‘s Monkey Cage blog on how the Canadian news media is creating a “Trump of the North” in Conservative leadership candidate Kellie Leitch. The analysis makes use of a sample of Canadian newspapers available on LexisNexis. More information can be found here.

Here is an additional column on the Monkey Cage blog with my coauthor Dominik Stecula illustrating the dangers of media politicization of childhood vaccinations by drawing a comparison with the news media’s coverage of climate change and the rise of American climate skepticism. 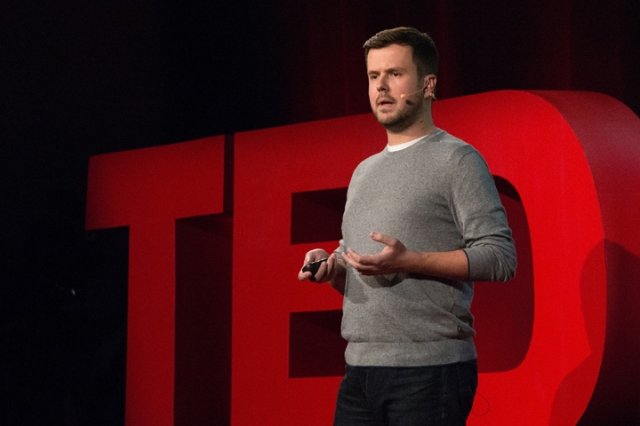